With the newest technology to desired body!

It freezes and melts the fat cells

With the newest technology to desired body.

More and more people face issues with their weight. Even strong diets and fitness are not enough to eliminate fat deposits on certain body areas. After research studies “popsicle panniculitis” – the appearance of wholes on kid’s chicks, who often eat icy popsicles. Dermatologists from Harvard Medical School have found out the process of freezing and the extinction of death cells. Of course, that phenomenon they have used for the invention of the most efficient body creation treatment. “I have found this treatment in Germany, short after my pregnancy, that caused an overweight of 25kg “, recalls Kristina Baldesi, the owner of Cryo-Center on that period. “Like every woman I have tried so many diets, I lost the on-body mass but on desired body parts. Although I stuck to the diet, the areas on my stomach and love handles, have always looked the same. As I finally got an appointment for cryolipolysis, couple of weeks after, I had realized incredible results. I knew it that they come from cryolipolysis treatment. Cryolipolysis has been a fierce competitor to classical liposuction, as it destroys the fat cells while diets and exercises just reduce them. This innovative method uses the weakness of fat cells in the cold: “Put butter and water in the fridge – butter gets a hard form but not the water” – according to dr Manstein, the inventor of Cryolipolysis. Frozen fat cells die, and the body absorb them naturally. The result shows 20% reduction of fat deposits on treated areas. Motivated after successful results, Kristina launches this phenomenal treatment on Serbian market in 2015. “We are specialized in cryolipolysis. We always follow tech trends and we offer machines of the newest generation of the German producer Medner. We can treaty any part of the body, from double chin to calves, without negative outcomes. Beside that, our clients get advises for healthy diets, during treatments. So, we very often we come to unbelievable transformations and that has been the reason for our existence. Cryolipolysis is an esthetic treatment for reduction of localized fat deposits. When it was launched on the American market, treatments such as lipolysis, cavitation and other weight-loss-programs lost on importance. Nobody wants to inject suspicious substances into body nor to be exposed to ultrasonic rays, radio waves and other unnatural methods. We can do the treatments on all “problematic” parts of the body. These are all those areas that are most difficult for losing fat deposits. Our clients usually say: “I lose 5kg but my stomach is still unaffected” or “I have an ideal weight but with deposits on thighs” or “ I have always had fat deposits on my chin. That has been my genetic! Even when I lose weight, I always have fat deposits on my chin”. Cryolipolysis comes into effect from point on where diets and exercises make no progress. With the newest technology we freeze (we eliminate) fat cells directly under the skin and their body reduces those step by step weeks after treatments. As the result we have visible reduced area. The treatment has been invented by 2 Harvard Doctors. Dr Manstein says “Fat freezes at a higher temperature than water. Think of butter and water in the refrigerator—one is solid, the other remains liquid.” So, cryolipolysis uses the weaknesses of fat cells exposed to the cold – they freeze on higher temperature than water (if we put water in fridge – it stays liquid – if we put butter in fridge – it is like a stone! This effect has been used by cryolipolysis in order to destroy and eliminate fat deposits – sport and diets do not destroy fat cells but reduce them.

“Fat freezes at a higher temperature than water. Think of butter and water in the refrigerator—one is solid, the other remains liquid.” 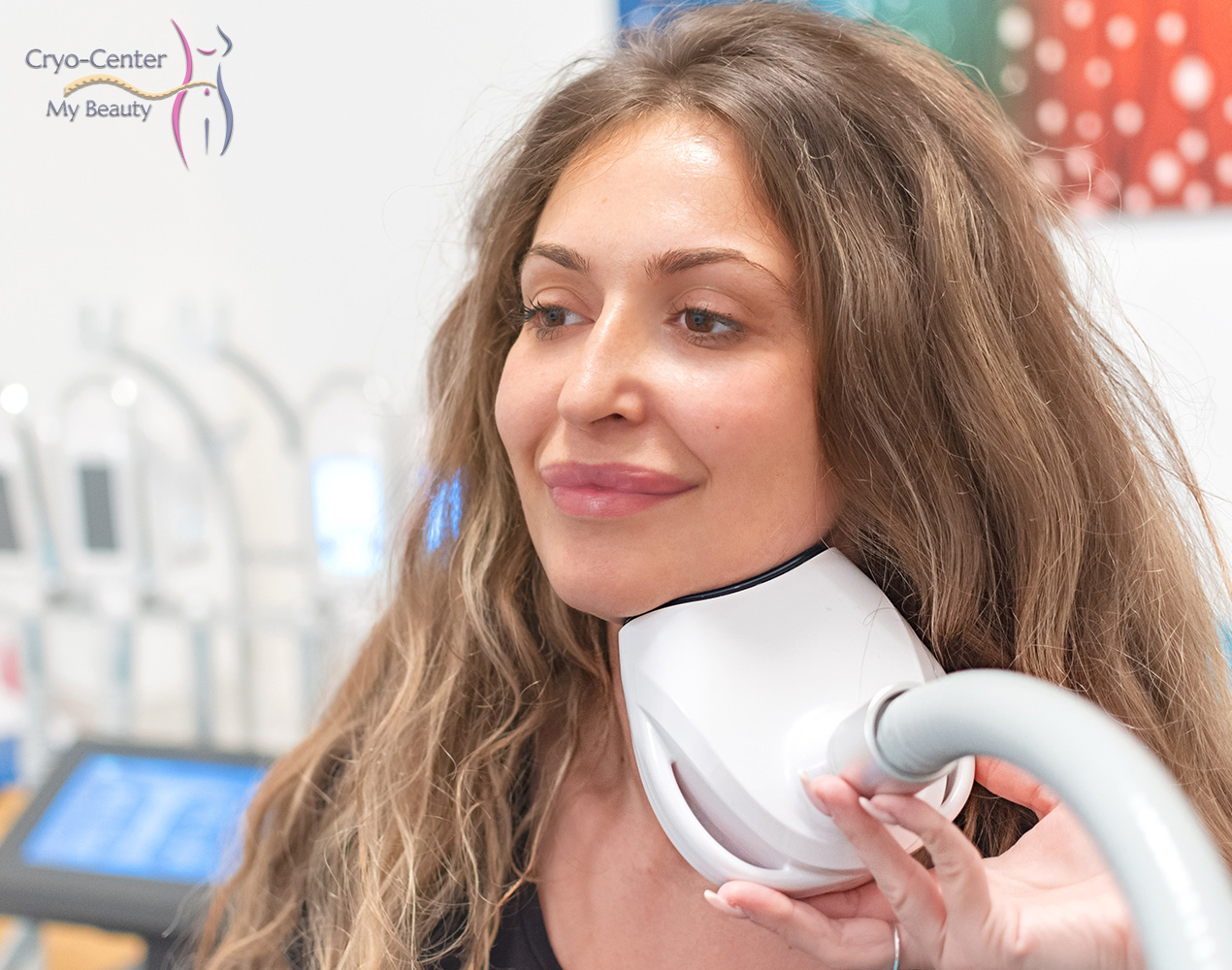 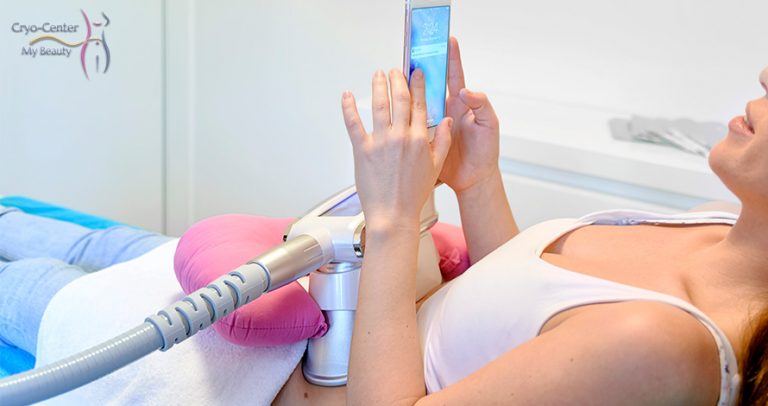 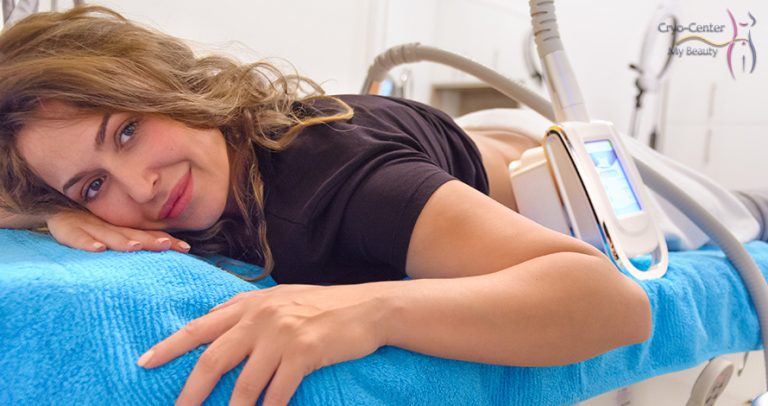 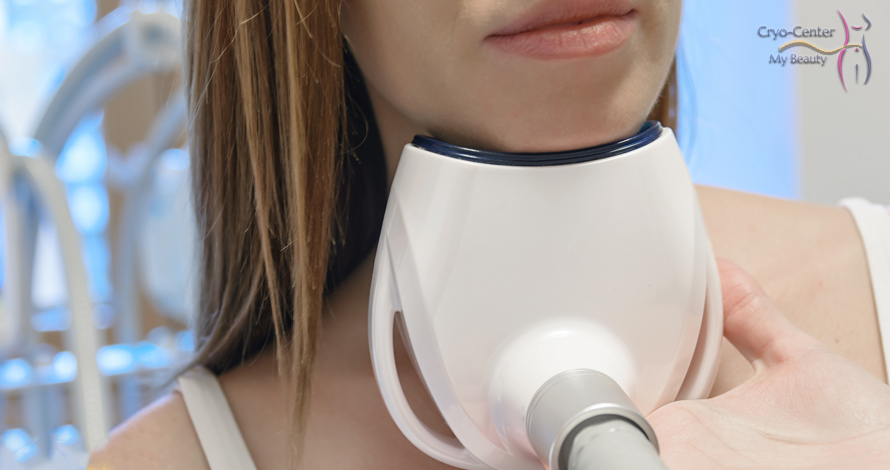 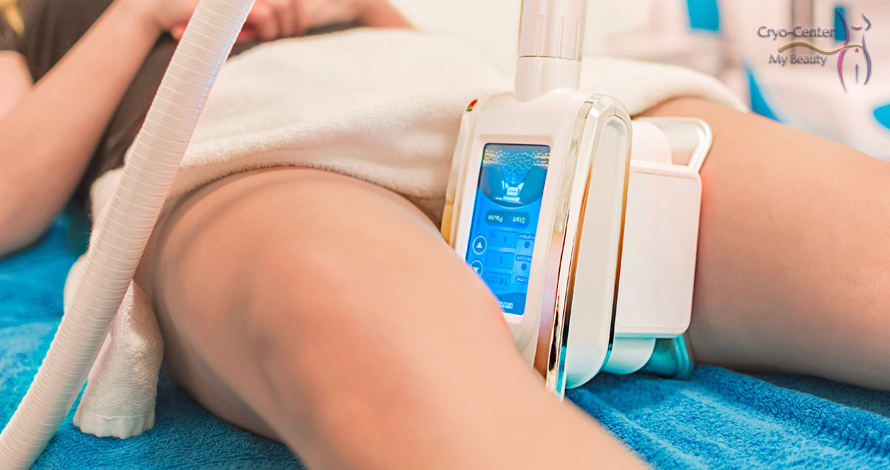 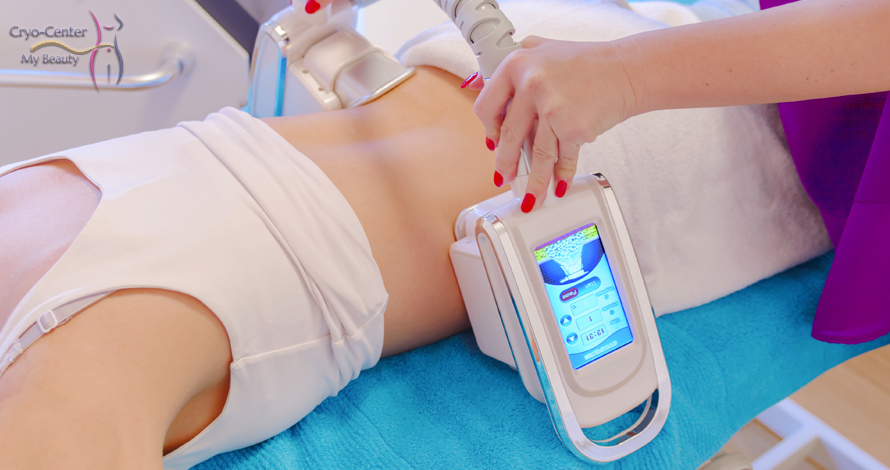 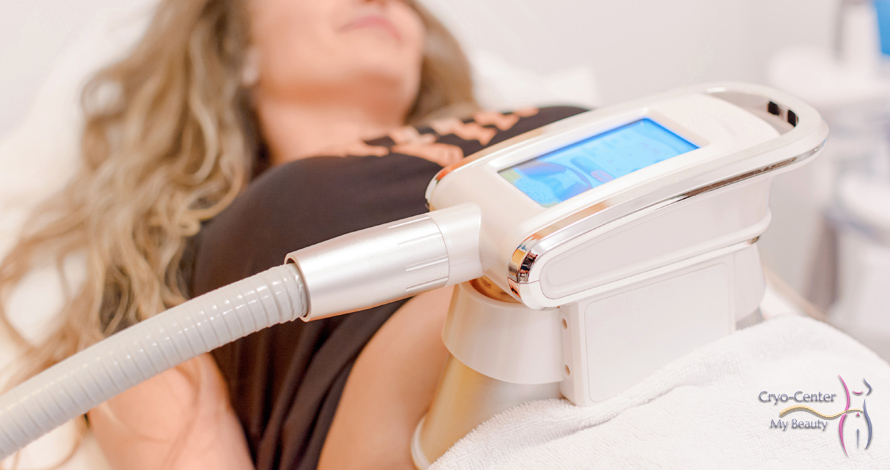 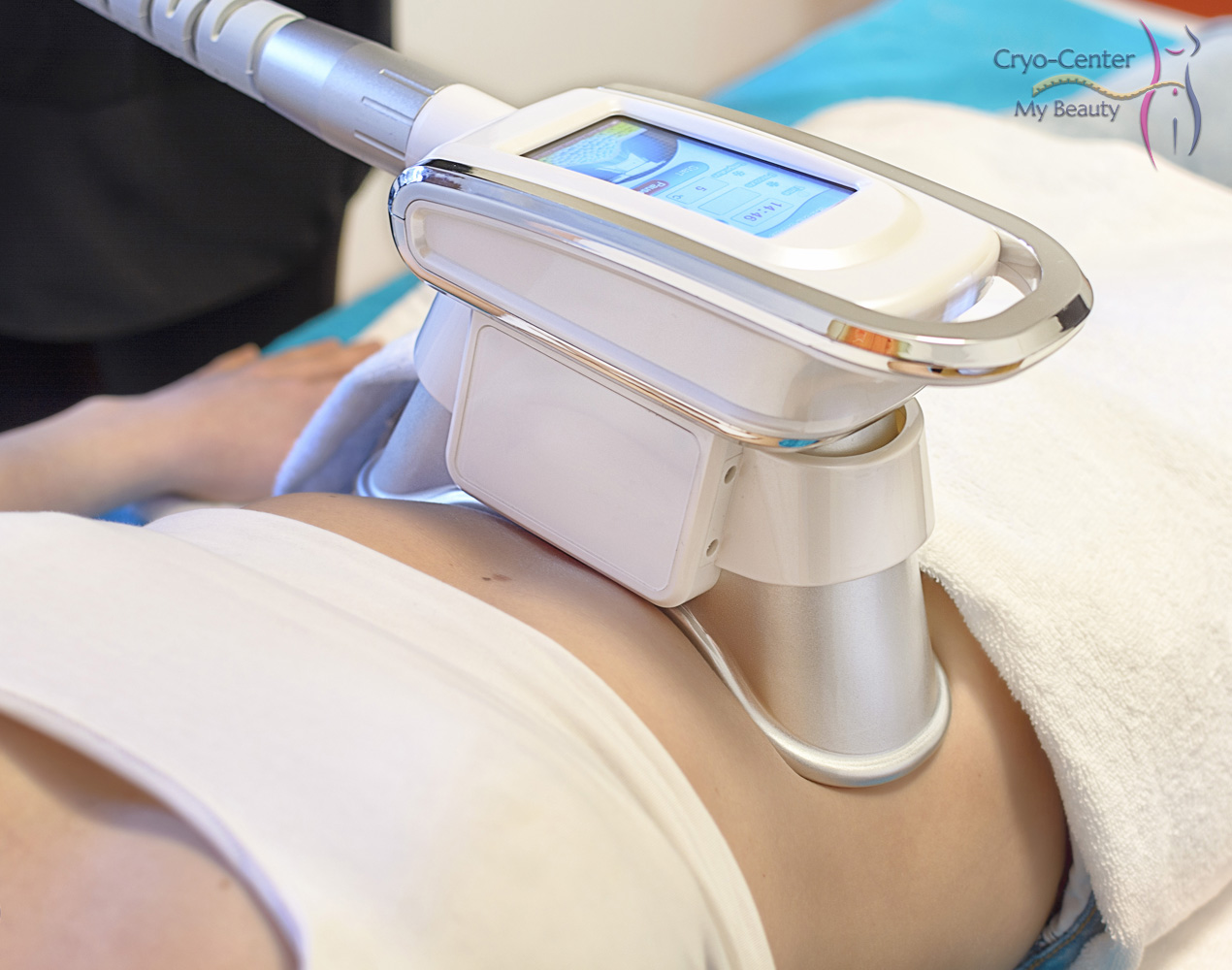 Vanja, from Belgrade: “I had the treatment 2 months ago and I would like to point out how grateful I am, and really happy about that treatment. I am excited with my look and reached weight. I lost 1okg in total after the treatment. I have followed your instructions regarding nutrition and advises for lemon consumption. Now I have 55,5kg and BMI of 20. I hope will meet again soon and make the rest of the body look perfect before the upcoming summer.”
Vanja,
Beograd

Our beauty salon is an oasis of beauty and tranquility